GreenIT.fr: Impacts of digital technology in France and around the world

Created  in 2004, GreenIT.fr aims to bring together the stakeholders for responsible digital technology. With the support of other experts, GreenIT.fr published in 2019 and 2020 two benchmark studies on the environmental assessment of digital technology at the level of the French territory and at the global level:

LCIE Bureau Veritas invites you to discover the main conclusions of these studies.

On a planetary scale, digital technology consists of 34 billion devices for 4.1 billion users. The mass of this digital universe reaches 223 million tonnes, or the equivalent of 179 million cars (5 times the French car fleet).

Environmental impacts are mainly characterized by the contribution of digital technology to the depletion of abiotic resources and to global warming, to pressures on fresh water, and to various forms of ecosystem attacks (eutrophication, acidification, various pollution) which contribute to the ongoing ecological regression.

These impacts mainly take place during the manufacture of equipment used by users - connected TVs, computers, smartphones, set top box, etc. - which concentrate from 59% to 84% of the impacts.

In 2019, the hierarchy of sources of impact is as follows, in decreasing order of importance:

While computers, printers and other common digital objects were the main source of impact before 2015, a change is taking place and accelerating until 2025, with mainly 3 new sources of impact:

Apart from the growth in the number of users, the increase in the environmental impacts of global digital technology is mainly due to:

In this context, a few simple measures could significantly reduce the environmental footprint of global digital technology by 2025. Among these solutions:

The public authorities can act, through simple actions such as: 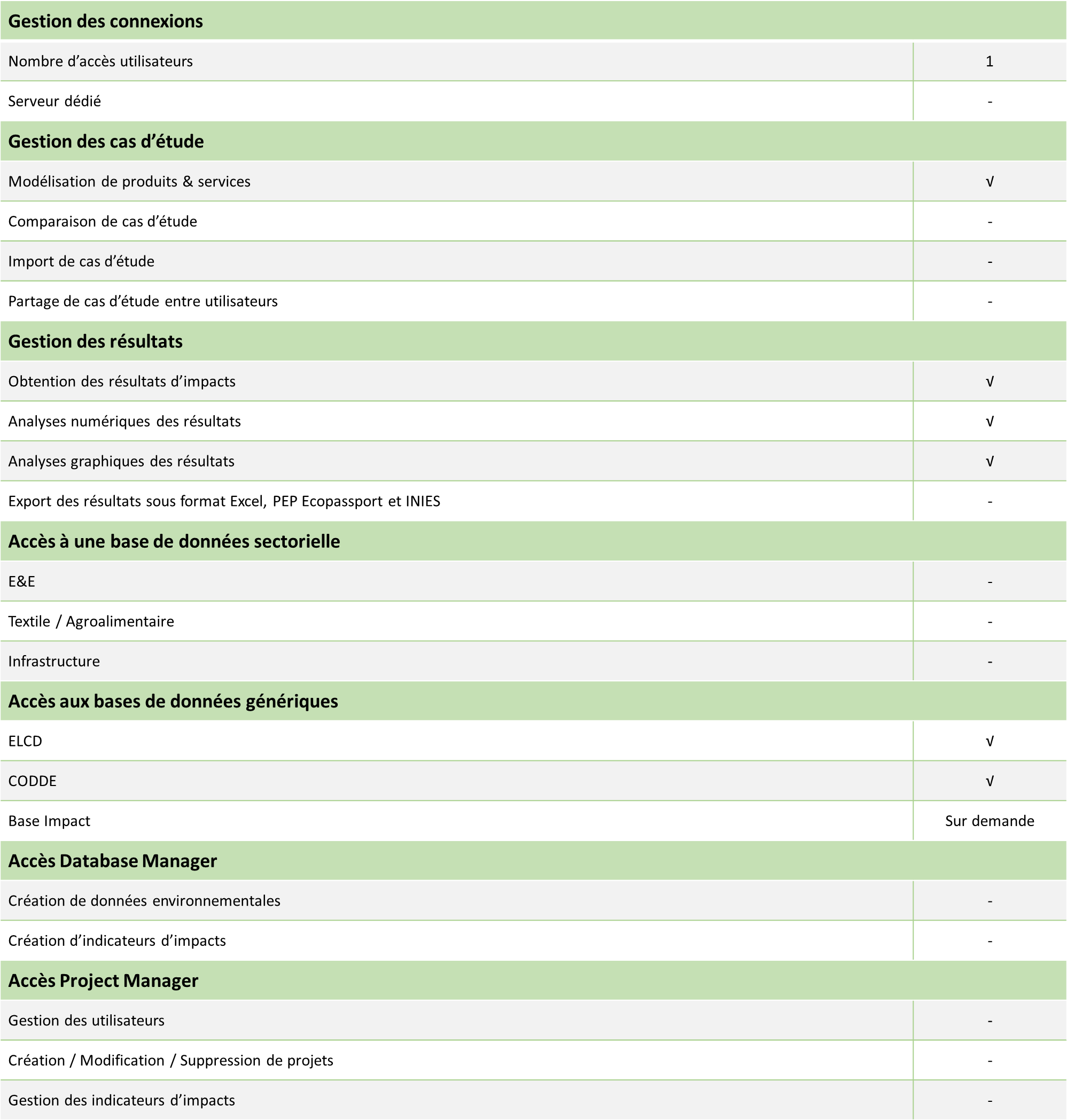