CODDE department follows the news and analyzes the success of the film Don't look up.

The film is carried by a cast made up of Leonardo DiCaprio and Jennifer Lawrence playing two scientists trying to announce the end of the world and mobilize the people of Earth. They are joined by Meryl Streep, Jonah Hill, Rob Morgan, Cate Blanchett, Tyler Perry, Mark Rylance, Ariana Grande and Timothée Chalamet.

With this film, the actors wish to denounce the difficulty of warning the world against to:

The film is directly inspired by the theme of the current climate crisis.

Available on Netflix since December 24, this initiative has since grown. We find that the film and the underlying ideas are relayed on social networks and other media. In The Guardian, climatologist Peter Kalmus said, “[This film] is a satire. But as a climate scientist doing all I can to wake people up to avoid planetary destruction, it's also the most accurate film chronicling society's terrifying lack of response to the climate crisis that I've ever seen could see".

Behind this occasional trend hides a real fundamental subject. In 2009 another hot topic was the Titanic Syndrome, a French initiative which took up all the same issues as Don't look up: "The skepticism that I observe among some with regard to climate change comes down to navigating blindfolded in foggy weather, full throttle in a sea dotted with icebergs" - Nicolas Hulot. 13 years later the news remains the same.

As a contributor to climate change, how do we view these past 13 years? The Don't look up phenomenon underlines the stakes but also the expectations of the sector. Everyone should, at their own level, participate in a more sustainable society. 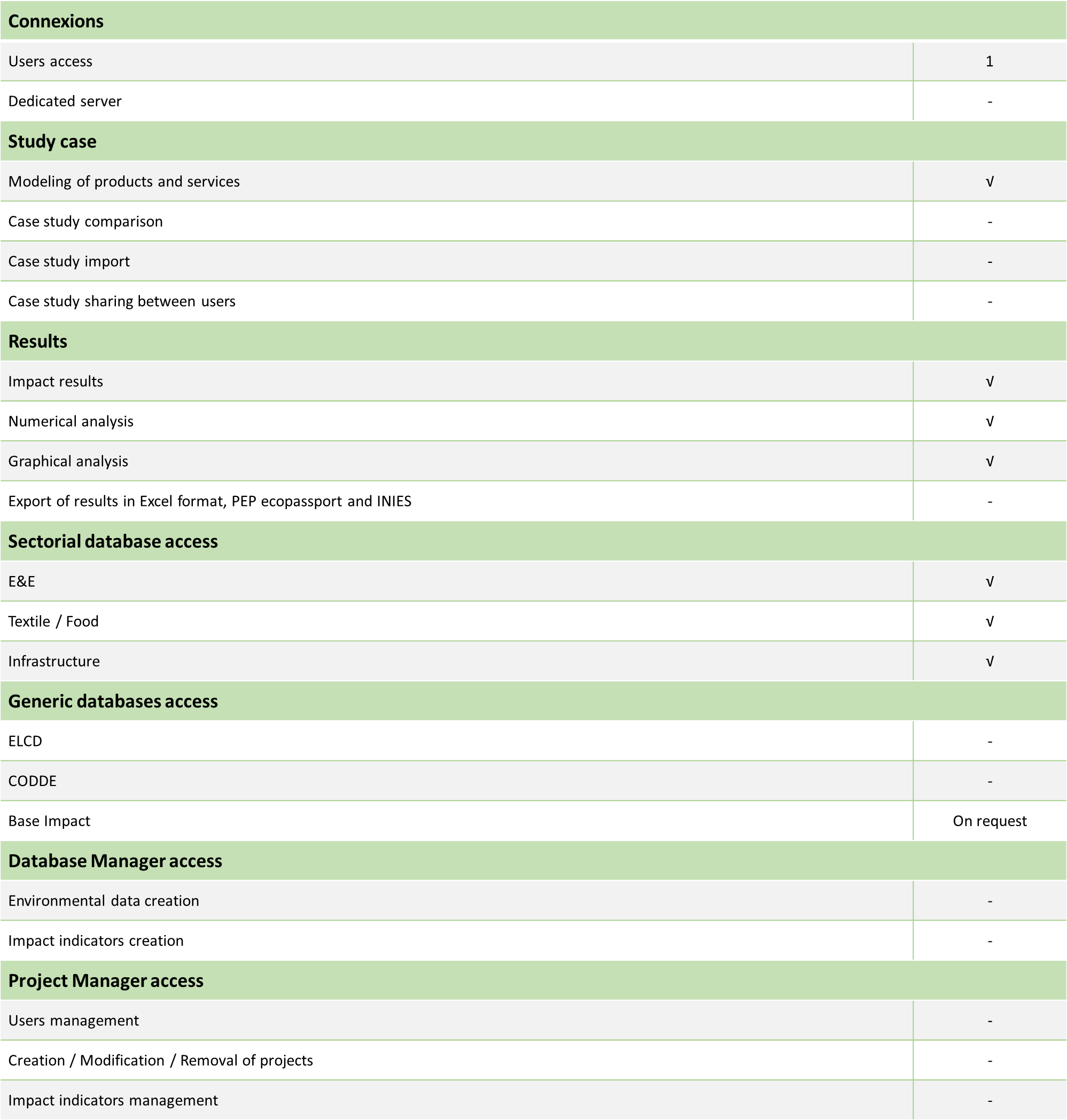